PlayStation Plus Games for January 2022 Announced 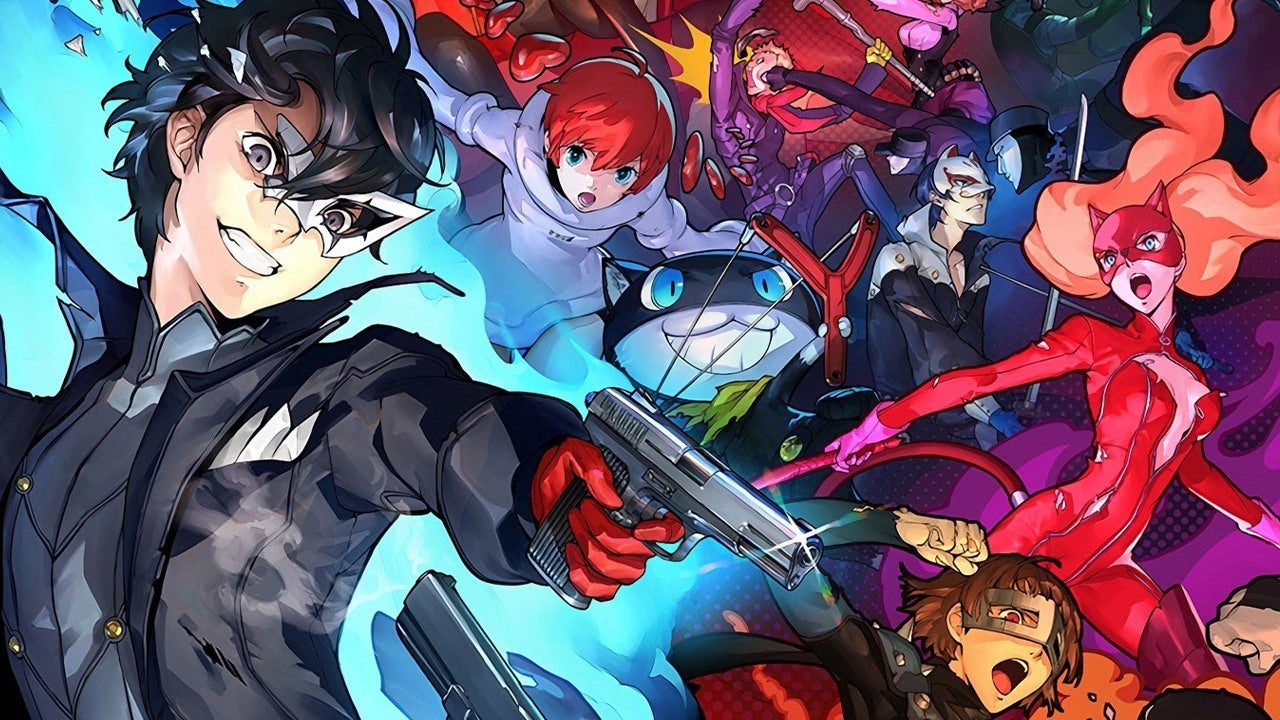 Sony has announced that Persona 5 Strikers, Dirt 5, and Deep Rock Galactic are the PlayStation Plus games for January 2022.

Announced on PlayStation.Blog, these three games will all be available on Tuesday, January 4 until Tuesday, February 1, and are the first PlayStation Plus games for the new year.

PS4’s Persona 5 Strikers is a spin-off that stars Persona 5’s Phantom Thieves and picks up just a few months after the end of the original game (sorry Persona 5 Royal fans!). Instead of featuring turn-based combat, the action in Persona 5 Strikers is focused on combo-driven hacking and slashing that is somewhat similar to a musou game, but not quite.

Have you played Deep Rock Galactic?

In our Persona 5 Strikers review, we said that its “main story is every bit the direct sequel to Persona 5 that it seems, making this summer road trip with the Phantom Thieves essential for fans of the original (and probably pretty confusing for anybody who hasn’t played it).”

PS4 and PS5’s Dirt 5 is the second game on the list and takes driving fans around the world for an “amplified off-road racing experience.” Dirt 5 features 70 routes across 10 global locations and comes packaged with a full career mode, four-play split-screen, online multiplayer, a Playgrounds creator mode, and more.

In our Dirt 5 review, we said that it “represents a complete about-face for the main Dirt series, shedding virtually all semblance of simulation in favour of an unabashed, arcade-inspired racing experience that draws from just about every influence you can name except its direct predecessor.”

In our Deep Rock Galactic review, we said that it “is the best kind of four-player co-op game. Exciting combat, great missions, and lots of upgrades make this one a winner.”

While you wait for these games to arrive, don’t forget that you have until January 3 to claim December 2021’s PlayStation Plus games – Godfall: Challenger Edition, LEGO DC Super Villains, Mortal Shell, The Persistence, The Walking Dead: Saints & Sinners – Standard Edition, and Until You Fall.

Have a tip for us? Want to discuss a possible story? Please send an email to newstips@ign.com.

Adam Bankhurst is a news writer for IGN. You can follow him on Twitter @AdamBankhurst and on Twitch.