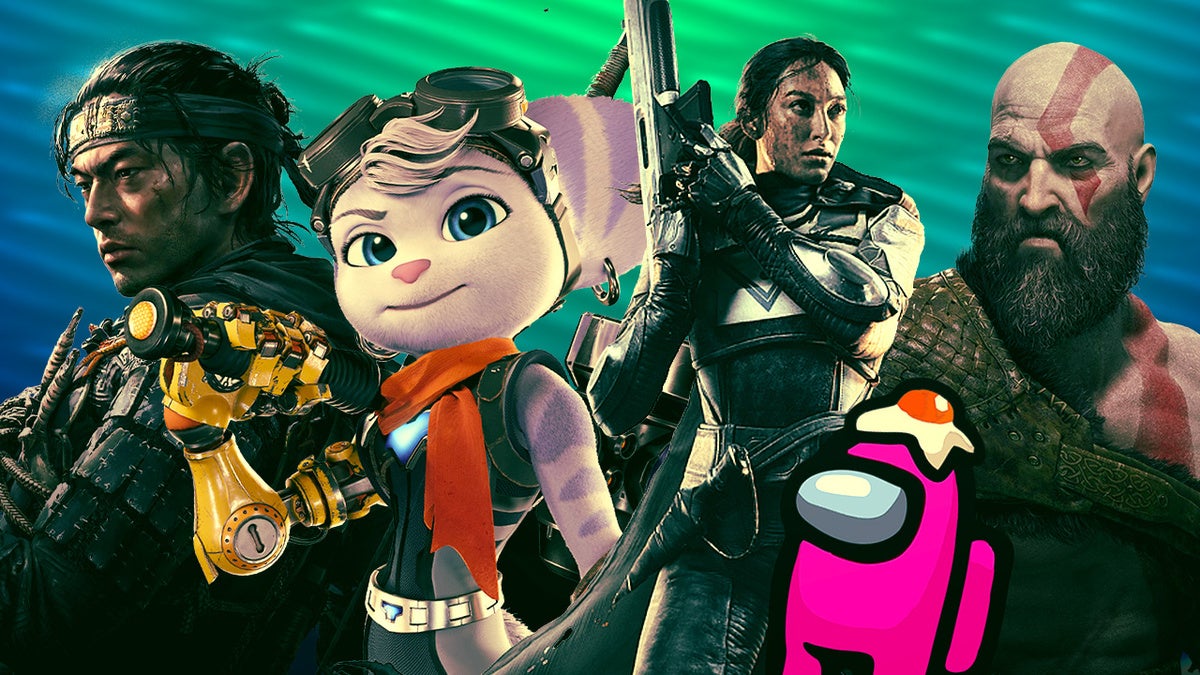 Following this morning’s Supreme Court decision to overturn landmark abortion rights decision Roe v. Wade, video game and entertainment companies are beginning to speak out against the ruling, and in support of reproductive freedoms.

Having previously made a statement of support when the decision prematurely leaked in May, Bungie has updated its blog post on the subject to announce it was implementing a travel reimbursement program for employees and their dependents to access reproductive healthcare that may not be available in their states.

Previously, Bungie also encouraged its audience to donate to charities including URGE (Unite for Reproductive & Gender Equality), Religious Coalition for Reproductive Choice, NARAL Pro-Choice America Foundation, In Our Own Voice, and Trans Lifeline to help support rights to essential healthcare.

Bungie CEO Pete Parsons also tweeted the following with regard to the decision:

“This is a difficult day for our country. Good people will be hurt by this decision. Bungie will do whatever we can to protect our people and ensure they can live happy, healthy lives.”

This is a difficult day for our country. Good people will be hurt by this decision. Bungie will do whatever we can to protect our people and ensure they can live happy, healthy lives.

Bungie isn’t alone in speaking up. Insomniac Games tweeted a statement as well which reads, “We are human beings who make games. Reproductive freedom and bodily autonomy are human rights.”

Sony Santa Monica tweeted similarly a few hours later: “We believe that bodily autonomy and reproductive freedom are fundamental human rights. Santa Monica Studio will continue to uphold these values and support our team members in receiving access to the care they need.”

And Naughty Dog, Guerrilla, Bend Studio, and Sucker Punch have also spoken up with similar language:

These statements are notable given the stance of their (and, soon, Bungie’s) parent company Sony when the draft opinion first leaked earlier this year. At the time, PlayStation president Jim Ryan asked PlayStation employees to “respect differences of opinion” and reportedly discouraged internal studios from making public statements. Insomniac pushed back internally, resulting in both Insomniac and PlayStation donating $50,000 each to the Women’s Reproductive Rights Assistance Project (WRRAP).

Among Us developer Innersloth has also joined in with links to a number of organizations providing reproductive and essential healthcare, alongside its own statement:

“Innersloth supports reproductive choice and liberty. The ending of the constitutional right to abortion is a gender, racial, economic, and human rights disaster for both present and future generations. There are so many people and local organizations to support. If you can, len them your voice, time, action, money, or privilege. We stand with everyone affected.”

In addition to individual studios and publishers, the International Game Developers Association (IGDA) has also issued a statement, alongside a list of suggested resources for reproductive rights, care, and support, which includes the Center for Reproductive Rights, Human Rights Watch, Planned Parenthood, National Women’s Law Center, and United States of Women. Its statement is as follows:

The International Game Developers Association supports and empowers game developers around the world in achieving fulfilling and sustainable careers. We believe bodily autonomy and choice over one’s own reproductive and healthcare matters are pertinent to achieving this mission. One must be in control of their own health matters in order to successfully manage their career and life.
As a global organization, we understand that not all individuals experience or have access to freedoms and liberties pertaining to bodily autonomy, and we oppose efforts to weaken existing liberties. We are deeply concerned by increased government interventions undermining and limiting reproductive choice and access to care. We applaud and show solidarity with games industry and community leaders who are taking action to support all who are negatively impacted by these attempts.

And in tech, Bloomberg reporter Mark Gurman has shared a statement from Apple affirming its benefits support employees seeking reproductive healthcare that may be unavailable in their home states.

Apple on ruling: “We support our employees’ rights to make their own decisions regarding their reproductive health. For more than a decade, Apple’s comprehensive benefits have allowed our employees to travel out-of-state for medical care if it is unavailable in their home state.”

Gaming isn’t the only space that’s taking action. While major entertainment companies have refrained from issuing statements as of yet, reports indicate that a number of them are issuing statements to employees and offering healthcare support.

According to The Hollywood Reporter, Netflix is offering a $10,000 lifetime allowance for travel reimbursement for, among other things, gender affirming care and abortion. In an email to employees, Paramount CEO Bob Bakish reminded them that company health policies include coverage of travel-related expenses “if the covered health service, such as abortion, is prohibited in your area.” And Warner Bros. Discovery is apparently expanding its healthcare benefits to “include expenses for employees and their covered family members who need to travel to access a range of medical procedures, including care for abortions, family planning and reproductive health.”

Per a Variety report on the same topic, Meta, Sony, and Conde Nast are similarly offering or looking into offering travel reinbursement. And Disney has expressed its commitment to employees to provide access to family and reproductive care “no matter where they live.”

It’s likely we’ll see other gaming and entertainment companies similarly come out in public support given the large number that spoke out when the draft opinion first leaked. We will continue to update this article as more issue statements.

Rebekah Valentine is a news reporter for IGN. You can find her on Twitter @duckvalentine.

God of War Ragnarok: Everything We Know About the God of War Sequel